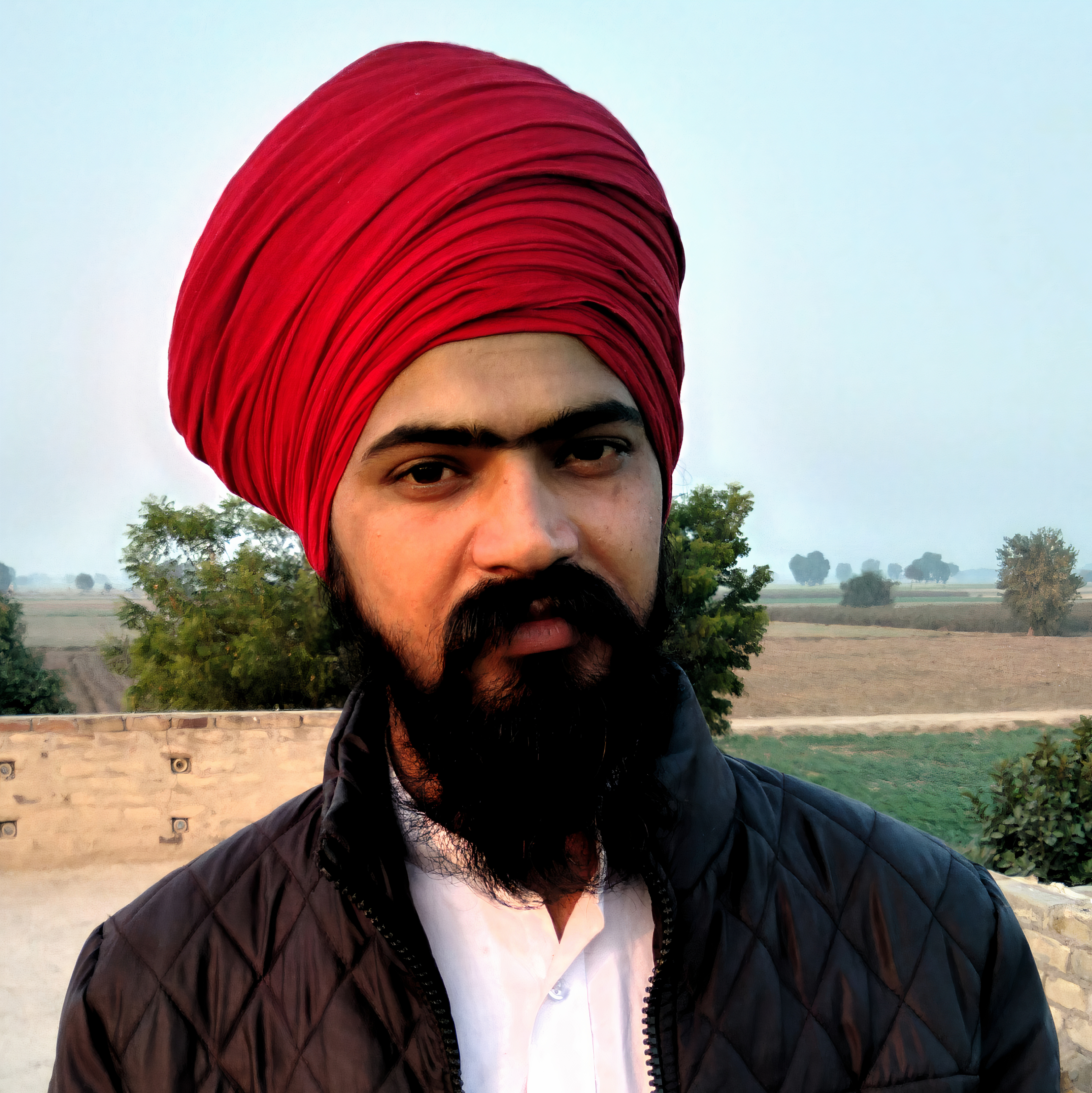 According to Wikipedia, HTML was Created By Tim Berners-Lee in 1991. Launch official standard HTML Version in December 1999.

In 1989, Berners-Lee also created an Internet-based hypertext system._HTML Comes in many versions. But HTML 4.01 Widely Use HTML.

The original version of HTML 1.0 Announcing with few greatly limited features. Use HTML 1, and You Never be a creation of a Good Looking website.

HTML 2.0 then arrived and included all the HTML 1.0 plus several new features for web page design. Now Use HTML 2.0 You Design A Website.

HTML 2.0 served its purpose very well, but many Programmers or designing web pages wanted more control over their web pages and more ways to mark up their text and enhance Website appearance And Look On Browser.

In the early days, HTML 4.0 was code-named COUGAR. This version introduces new functionality, most of which comes from the expired HTML 3.0 draft. W3C Recommendation Explorer has done a Good job in implementing the many New features Into HTML 4.0. After 4.0, One More HTML Version Come People Know as XHTML. Which More Popular.